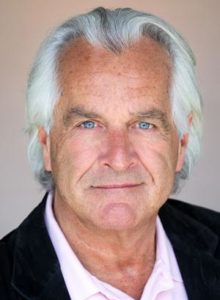 My acquaintance with Antonis Skokos came in 2009, when we collaborated for SKAI TV in the music show “Amstel Live” (one of most successful music shows to be broadcasted in the Greek TV between 2009-2011), where he was working as musical director, arranger, conductor and pianist. Significantly impressed by his exceptional work, I collaborated with Antonis on the same show for the 2 following years, while our collaboration further continued in the creation of Panos Mouzourakis’ (famous singer, songwriter and live performer) music album “Stochos” (released by MINOS EMI), where Antonis was the main arranger and composer for the whole album and I worked as producer.
Knowing Antonis’ work I could state no less that he is an exceptional musician with great skill and knowledge, a great collaborator and hard worker with unique music talent. I am sure that his contribution to the American music industry will be of high value, since he is one of the most talented arrangers and composers I have ever collaborated with.