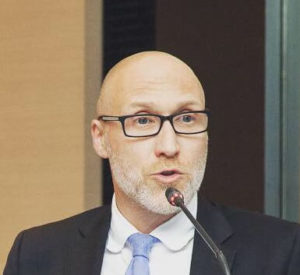 Antonis Skokos’ collaboration with Spicy Effect SA began with its establishment in 2010 and since then he has worked as composer and arranger for many albums of the Company’s signed artists, while he has leaded the musical orchestration of many live concerts and shows organized by the Company.
Since then we have continued our long collaboration, given that Spicy Effects SA is one of the leader music companies in Greece, having achieved many No 1 hits, platinum albums, 32 album publications, more than 480 single releases as well as 270 video clips (including teasers and lyric videos). Antonis has been our great collaborator for all this time, having contributed in many of the afore-mentioned Company’s achievements.
I personally believe that Antonis is a highly qualified musician (composer, arranger, conductor, musical director and pianist), characterized by unique musical perception and sound which produce remarkable orchestration results.