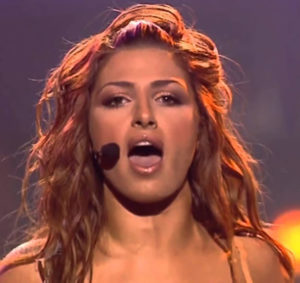 Antonis Skokos and I have had a long-term collaboration together, as he has been responsible for the orchestration and arrangement of many of my songs, also the musical direction for many of my albums and live concerts, having accompanied me during with the melodies of his piano in some studio recordings.
Antonis has gained my highest respect and appreciation as composer, arranger, musical director and pianist and I could expect no less from such a widely known musician as he is in the music industry. His talent combined with his great work ethic and special character, make him a unique collaborator and a great artist to stand out among many.